How to distinguish PCB single-sided, double-sided and multi-layer boards

Views : 73
Update time : 2021-04-27 14:56:49
PCB is used to carry electronic components and provide a mother board for circuit connection of various components.From the structural point of view, PCB is divided into single-sided, double-sided and multi-layer boards.

1. Single panel
Single-sided board is on the most basic PCB, the parts are concentrated on one side, and the wires are concentrated on the other side.Because single-sided boards have many strict restrictions on the design of the circuit (because there is only one side, the wiring cannot cross and must be around a separate path), only early circuits use this type of board.

The difference between double-sided board and multi-layer board:
1)The pressing material of the double-sided board is only P sheet and Cu foil; the pressing material of the multilayer board includes both the P sheet and the two outermost Cu foils, as well as the inner layer between the P sheets.
2)The production of multi-layer boards is more than the production of inner-layer boards. The manufacturing of the inner layer board is similar to that of the outer layer board.
Previous : The hazards of PCB board deformation Next : What are the 4 commonly used boards for PCB
Related News 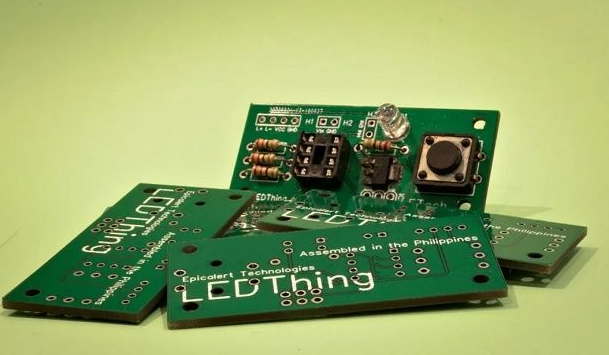 Factors to consider in PCB stack design
Jun .18.2021
The number of layers of the PCB depends on the complexity of the circuit board. From the perspective of the PCB processing process, a multi-layer PCB is manufactured by stacking and pressing multiple "dual-panel PCBs". However, the number of layers of a m
PCB design signal layer planning
Jun .08.2021
A planned PCB design is naturally more convincing. The number of layers of the PCB board is generally not determined in advance, and the engineer will give a plan based on the overall board situation. The total number of layers is composed of the number o
4 questions related to high-speed PCB
May .25.2021
When doing PCB design, we often encounter various problems, such as impedance matching, EMI rules, etc.
Talking about Deformation caused during PCB processing
May .22.2021
The reason for the deformation of PCB board processing is very complicated and can be divided into two kinds of stress: thermal stress and mechanical stress. Among them, the thermal stress is mainly generated during the pressing process, and the mechanica
Tecoo-Pan Bing Tecoo-Pan Bing TECOO Tecoo-Pan Bing
Tecoo-Anny 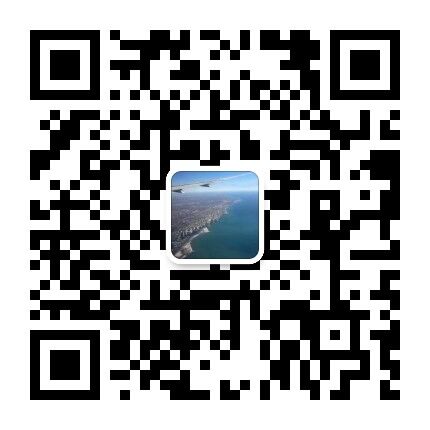